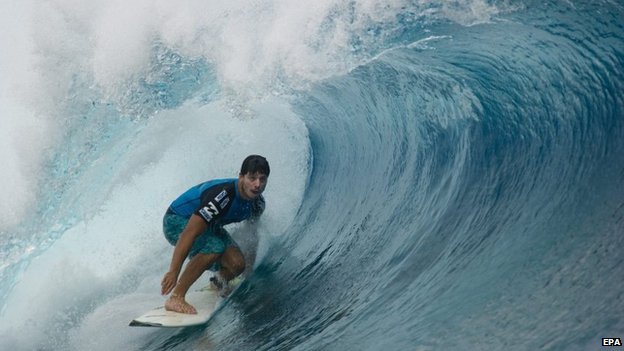 Mr dos Santos, who was 24, was shot three times on Monday when he confronted the officer and another man. …http://www.bbc.com/news/world-latin-america-30909626#

This site uses Akismet to reduce spam. Learn how your comment data is processed.